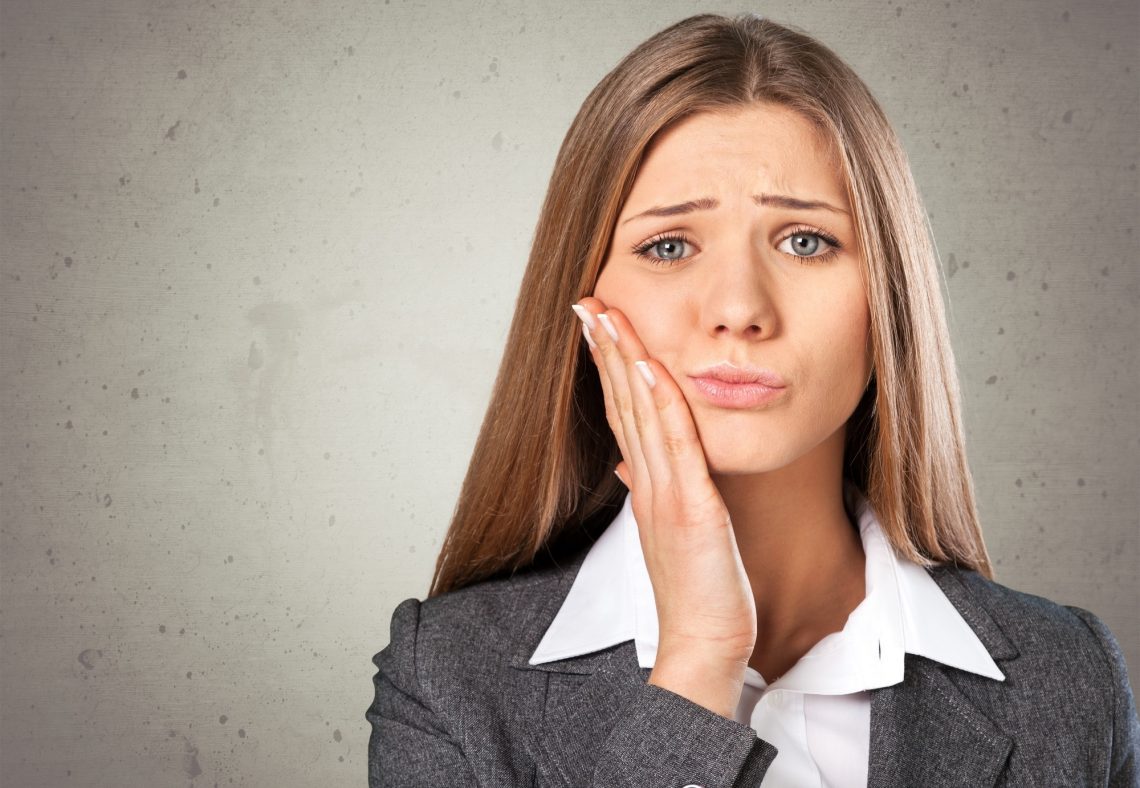 Periodontal disease is a chronic inflammatory issue that impacts both your gum tissue and the bone supporting your teeth.

If your gums are sore, swollen, or bleed for more than a few days, then you might be in the early stages of this oral disease.

What’s the most common cause of this painful disease? Poor oral hygiene contributes to many cases of gingivitis and periodontitis, and it is exacerbated by the aging process and other health issues that come with aging like cardiovascular disease.

Treating periodontal disease in its early phases is crucial for protecting your gums and teeth throughout your life. Do you know the most common signs of periodontal disease? Keep reading to find out whether you exhibit one or more of the symptoms of gum disease.

What Is Periodontal Disease?

Periodontal disease is the formal name for gum disease. Gum disease also goes by the name gingivitis or periodontitis, but these are two distinct conditions.

Gingivitis is the name given to the earlier stages of gum disease, which features treatable inflammation. The inflammation is the result of plaque buildup on your teeth, which irritates the gums and causes inflammation.

Classic gingivitis cases are uncomfortable but curable. Proper treatment rids your mouth of the symptoms within a few days, and complete healing takes around two weeks. Of that treatment also depends on your home oral hygiene. Failing to brush correctly at home brings your symptoms right back.

In some cases, gingivitis that goes untreated progresses to periodontitis. If left unchecked, periodontitis wreaks havoc on your gums and the rest of your mouth.

Are your gums swollen and uncomfortable? Do you see blood in the sink when you brush or floss? Scan through these seven signs of periodontal disease to see whether your discomfort caused by gingivitis or periodontitis.

Healthy gums appear a soft pink color and don’t feature any spots or discoloration. If your gums are both red and swollen over the course of several days, you may be looking at periodontal disease.

Halitosis, or bad breath that you can’t seem to shake, is a warning sign of gum disease when combined with other factors.

What does lousy breath have to do with your gums?

The buildup of plaque on your teeth and the associated bacteria create toxins that irritate your gums and cause disease. The same bacteria bothering your gums also produce bad breath. Because poor oral hygiene causes or exacerbates the problem, bad breath is commonly associated with gum problems.

The relationship isn’t a casual one. Scientists studying the impact of bad breath and periodontal disease found that the bacteria living on your tongue causing halitosis are related to the bacteria bothering your gums.

They recommend regular tongue cleaning as the best way to beat bad breath and gum problems at the same time.

Does eating cause you grief? It might be gum disease.

Inflammation causes some of the pain because food creates pressure on your gums and irritating foods might make the issue worse.

In most cases, if you have pain while chewing, your periodontal disease progressed passed gingivitis into the early stages of full-blown gum disease.

Gum disease leads to receding gums, which exposes your teeth. Exposed teeth, especially when those teeth are diseased, leads to discomfort and even sharp pain when you’re eating.

4. Bleeding When Eating or Brushing

A little blood in the sinks is a sign that you’re brushing too hard or not enough. Regular bleeding is a bad sign and a hallmark of periodontal disease.

Bleeding is another side effect of inflammation. Irritated, weak gums are easier to damage, which leads to bleeding.

Gingivitis is the primary cause of bleeding gums, but it may be a side effect of something like pregnancy. Bleeding gums rarely represent any severe or rare diseases.

Gingivitis rarely causes sensitive teeth on its own. Instead, it’s a sign that your gums are reaching gum disease or periodontitis.

Receding gums cause teeth sensitivity. Our gums recede as we age, but as in many aspects of health, they recede later and more gracefully when proper, long-term oral hygiene aids them.

Do your gums hurt when you brush them or even bump them? Tenderness is another sign of inflammation along with redness and bleeding.

Are your gums receding? It’s a clear sign of periodontitis. Make an appointment with your dentist as soon as possible.

When to Get Treatment

If you recognize three or more of these signs and they’ve persisted over several days or even several weeks, get treatment now.

Gingivitis treatment can begin at home with good oral hygiene and antibacterial toothpaste and mouthwashes. However, get some extra help by scheduling a cleaning with your dentist.

Are your symptoms on the severe end of the spectrum? Visit your dentist right away to learn more about your options and prevent gum recession.

Why Get Treatment in Costa Rica?

Don’t put off treatment for periodontitis because of the costs. Do what many other Americans do and seek out better, cheaper care in Costa Rica.

Costa Rica is a popular destination for those looking for dental health because its credentials set a high standard for dentists, who have all completed at least five years of college or studied abroad.

Additionally, Costa Rican dentists cater for all specialties while offering incredible cost savings. Even with the cost of flights, you might spend less on a trip to Costa Rica than on dental visits at home, especially if you require ongoing treatment.

Learn How to Keep Your Mouth Healthy

Gingivitis and periodontitis are widespread diseases that are also often preventable with good oral hygiene.

If you struggle with gingivitis or the signs of periodontal disease point to gum recession and don’t know where to turn, get in touch. Our practice helps people create their perfect dental vacation to take the pain out of going to the dentist.