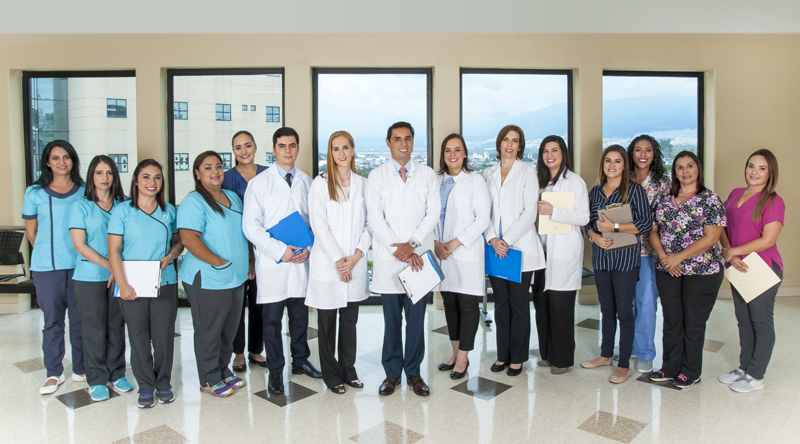 Established in 2007, Advance Dental Costa Rica, opened its doors to its Patients, when our Director, Dr. Eugenio Brenes came back form the US, where he had just finished his residency in oral restorations and dental aesthetics. He is certified both in The United States of America and in Costa Rica as a Specialist.

We are located within JCI approved CIMA Hospital, where Dr. Brenes is also the Head of Dental Surgery, and we offer all Dental Specialties in one place: Advance Dental Costa Rica.

Our highly qualified and caring team of Specialists, along with all of our wonderful assistants and staff, will provide you with the best dental experience of your life!

At Advance Dental Costa Rica, education and academic preparation are important, and so are external certifications, sterilization and safety protocols. However, you will see that everyone in our team is committed to make you feel comfortable, answer all of your questions, pamper you, all while providing successful and predictable results.

This is why we are certified and approved by international organizations, that verify that our clinic has the same sterilization standards, emergency handling protocols, staff training and facility design as any dental clinic in the United States of America. Thus, we can guarantee you will be receiving the highest level of personal safety and dental care. 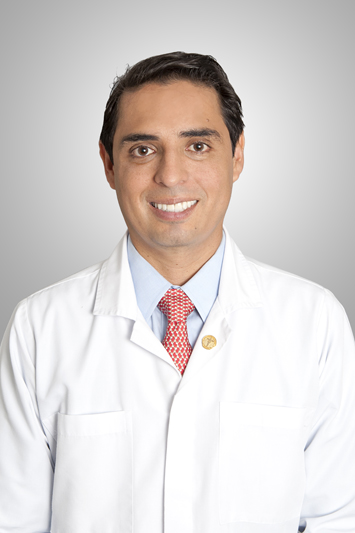 Director of the Dental Department at CIMA Hospital 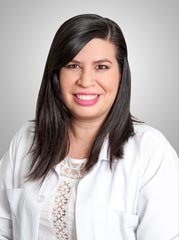 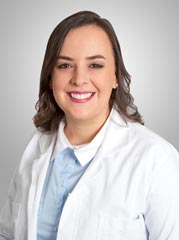 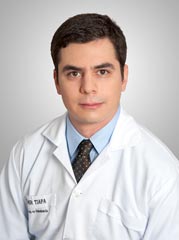 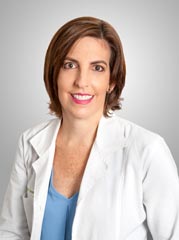 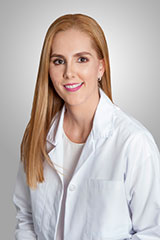 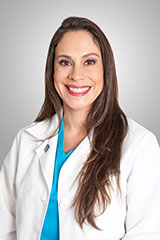 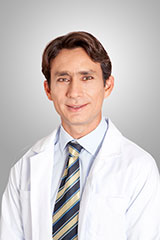 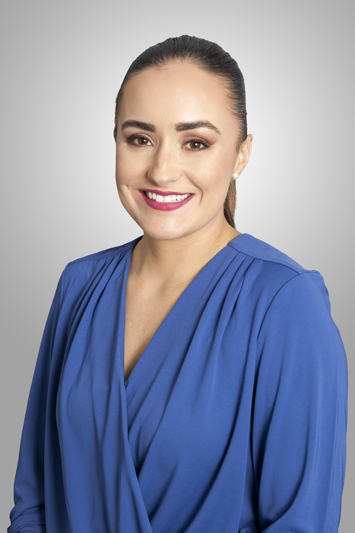 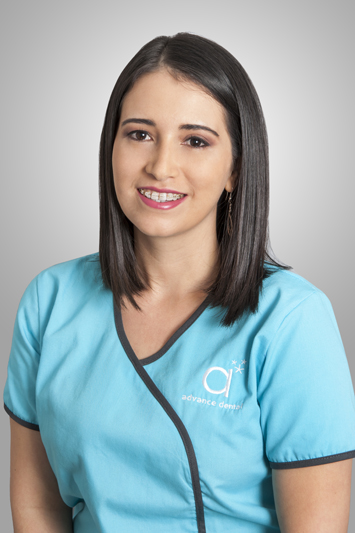 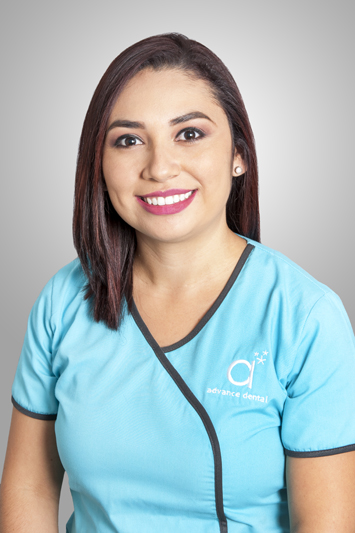 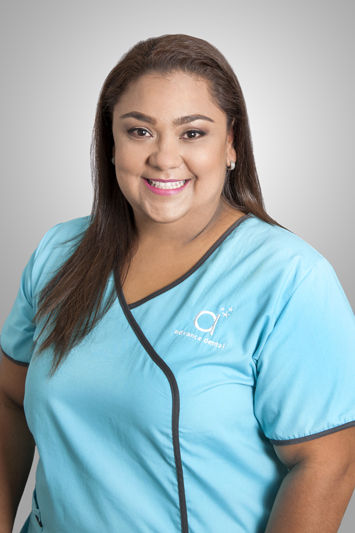